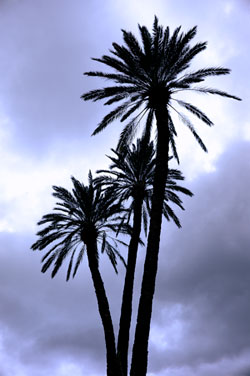 Cittaslow is an organisation founded in Italy and inspired by the slow food movement. Cittaslow's goals include improving the quality of life in towns by slowing down its overall pace, especially in a city's use of spaces and the flow of life and traffic through them. Cittaslow is part of a cultural trend known as the slow movement.

Lefke situated at the foothills of Troodos Range, in the centre of two valleys hugging the sea and the mountain, in the northwest of Cyprus. In the 1900s Lefke is known to be of the one of the first founded Turkish municipality in Cyprus. There are 11.200 people living within the borough of Lefke. Lefke, with its clean air, plentiful sources of water and its green, is remarked as being ‘ The Hidden Paradise ’.

There are several sites of historical interest in the area from the Roman, Byzentine, Middle Ages, Venetian, Ottoman and British periods. Town became predominantly Turkish, after the Ottoman conquest and there are some interesting examples of traditional Ottoman architecture to be seen there. The town also houses one of most important university of North Cyprus, European University of Lefke.

“Lefke – peacefulness is in its nature” 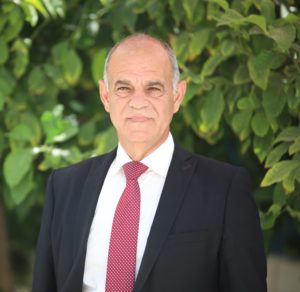 City GuideWhat you wonder about Lefke 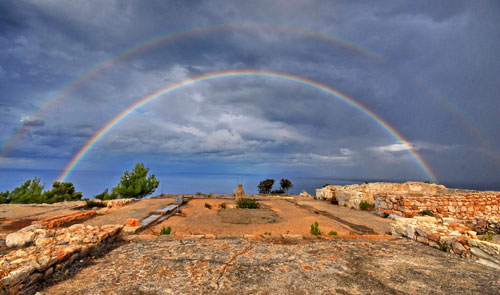 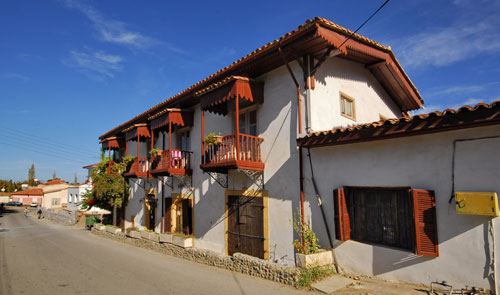 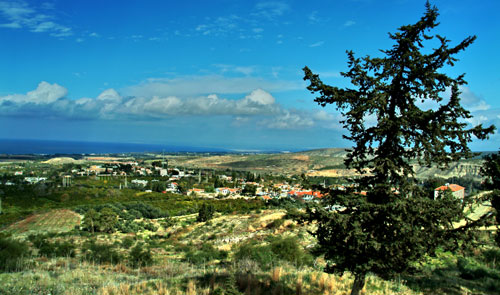 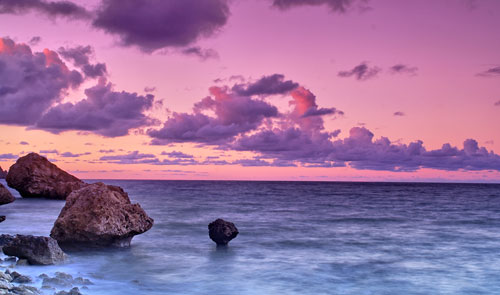